A spiritual Jamaican journey with the lord

In 1948, when the first students entered the then University College of the West Indies, the only Anglican Church in the area was St. Margaret’s at Liguanea. As several students were Anglicans and accustomed to attending worship on Sundays, the rector at St. Margaret’s provided them with some spiritual direction.

However by 1954, the Bishops of the Province of the West Indies realized that a full-time Chaplain was needed not only for the Anglican Community on the Campus but for the newly built University Hospital. The Rev. William Murray (later Suffragan Bishop of Mandeville), a young Jamaican clergyman, was appointed the first Chaplain and he served until 1961.

In the early days, the Chapel was “an old hut with a simple wooden cross on the roof”. However, it was destroyed in the1951 hurricane and other wooden structures were used until the present chapel was constructed. The impetus for this came from Princess Alice, the Chancellor of the University, who persuaded the owner of the ruins of a beautiful 18th warehouse on Hampden Estate in Trelawney to donate the building to the University to become a place of worship. The building was demolished and the stones transported to Mona and the first service held in the new building on June 21, 1959.

The Anglicans transferred their services to the new building and assisted in fundraising to help furnish it. The processional cross and communion vessels were among the items the Community obtained.
Following Rev. Murray’s departure there was a succession of temporary Chaplains until 1967 when the Rev. Sehon Goodridge (later the Bishop of the Windward Islands) was appointed Chaplain. He was succeeded in 1969 by the Rev. Harold Critchlow (later Dean of St .Michael’s Cathedral, Barbados) who held the positon until 1972. In that year it was decided that the appointment of a Chaplain would be the responsibility of the Diocese of Jamaica. In 1974 Dr. Howard Gregory (the current Bishop of Jamaica) was appointed Chaplain and he was the last clergyman to hold the position full time. After he left in 1978 and up to 1987 there were several acting chaplains. In 1987, Canon Ralston Smith became Anglican Warden at UTCWI and he also served as Anglican Chaplain at the University as does his successor, Rev. Garth Minott who succeeded him in 2003.

In recent years, the UWI has expanded the chaplaincy to include persons from other denominations. Today, there are eight (8) chaplains, and in addition to the Anglican, they are from the Methodist, Baptist, United Church, Pentecostal, Moravian, Roman Catholic and Seventh Day Adventist denominations. They all, with the exception of the Adventists who meet on Saturdays off campus, have services in the Chapel on Sundays. The Chapel is therefore a fully non-denominational place of worship on the Campus. 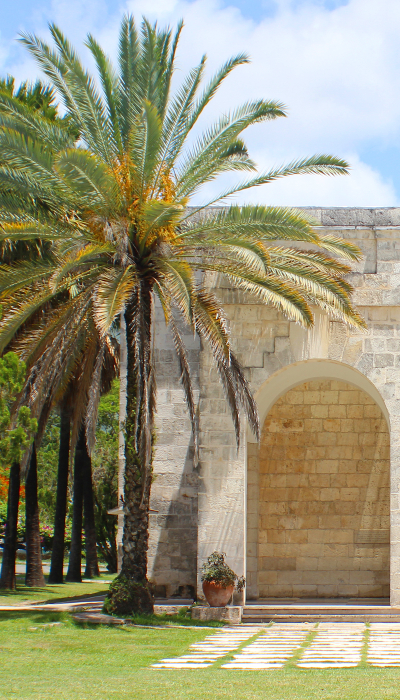